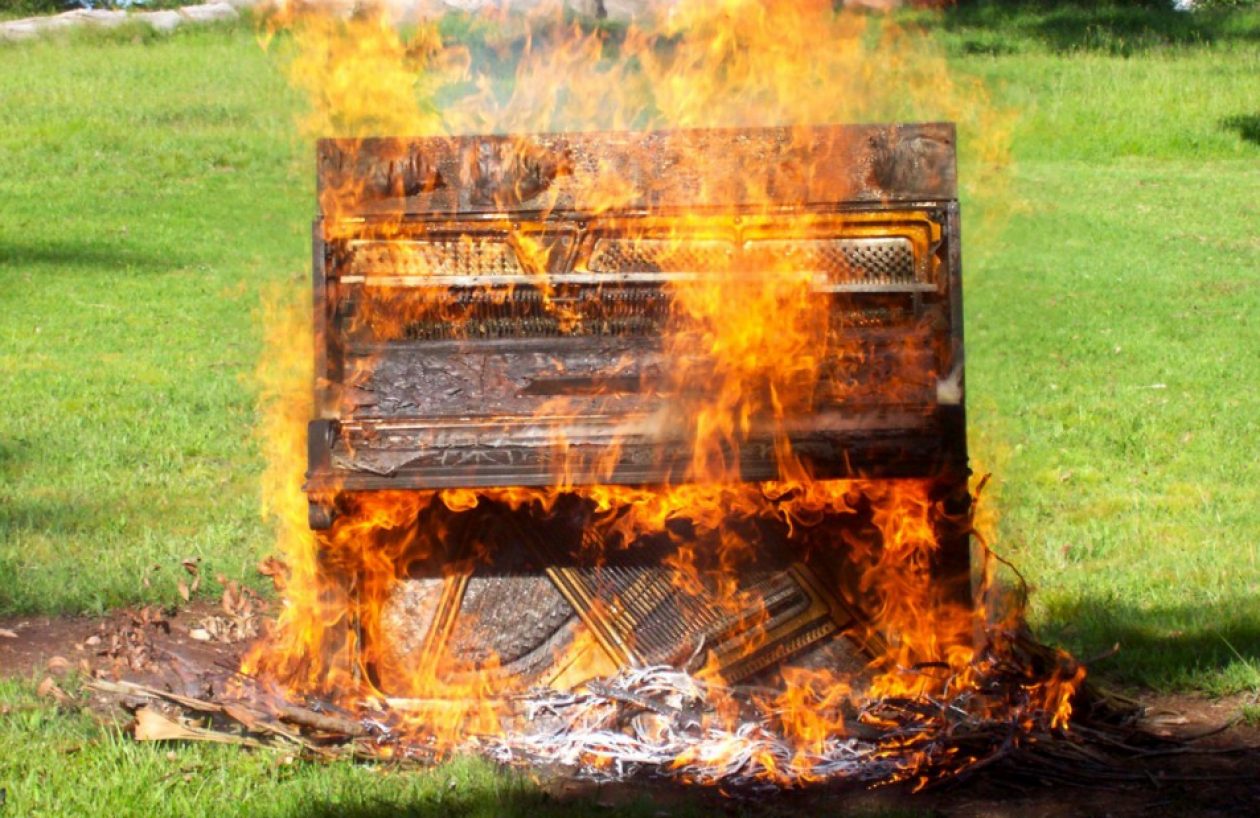 New Music lovers in Canberra are getting spoilt this month with numerous experimental music gigs on the horizon.

The “Out to Lunch” series is a weekly event hosted by the Ainslie Arts Centre and curated by our very own New Music Ensemble member Ellen Falconer, featuring a range of events that present new music and classical music less performed. The New Music Ensemble, the Toy Ensemble, and the Water Bucket Ensemble will be performing in the next few weeks as a part of this series. See details below:

“Collected Resonance” is a new series of monthly events that feature new and experimental works by emerging and established artists. The second in the series is being held in the Big Band Room at the ANU School of Music, and it will feature a whole new line-up of new music artists. See details below: